Raspberry PI Foundation revealed a new version of the Pi with a microcomputer which is six times stronger than its predecessor; the new Pi costs only 35 dollars. The Raspberry Pi 2 Model B has ARMv7 quad-core processor and 1GB of RAM. The USB, Ethernet, A/V, HDMI, micro SD and micro USB connectors are in the same locations as on the PI model B+. The new board will be supported by Windows 10 which will be free for all Raspberry Pi users. With this move Microsoft wanted to expand their Internet of Things program; there will be more details about Windows 10 plans for IoT in the coming months. 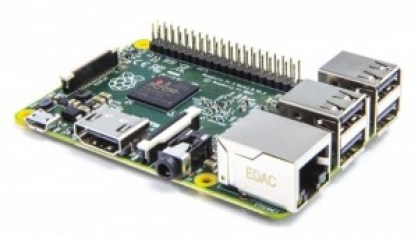 Besides that, Windows 10 will be free for Windows 7 and Windows 8.1 Home and Professional users for one year upon launch.