Microsoft has recently filed a trademark for Windows 365. So, we can guess that a subscription model for licensing the operating system is probably on the way.

Microsoft will provide “access to non-downloadable computer software”. It is possible that you won’t have to install the entire OS on your PC; you might be able install a minimal environment which is good for low-end Windows devices. There is also mention of cloud storage, online training, video on demand, etc. 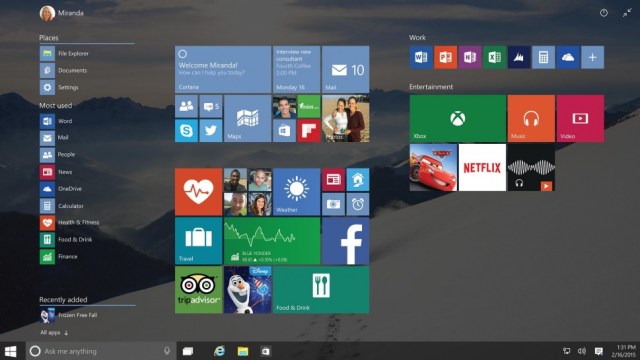 It had already been announced that Windows 10 will be free for Windows 7 and Windows 8 users for one year after its launch. Microsoft has not yet revealed a pricing strategy for Windows 10 after the one-year period, or a license cost for users that are building their own PCs.